Improving streamflow in a strait

Improving streamflow in the strait of Haavainen through dredging. 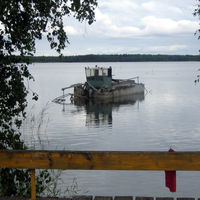 The Water Protection Association of Haavainen has implemented dredging in the strait of Haavainen to improve the streamflow. Haavainen is located in Lokalahti, south of the City of Uusikaupunki, Finland.

In the project, the strait was dredged in the length of altogether 250 metres to reduce the silt in the bottom and to decrease the amount of vegetation in the shallow strait. As a result the streamflow has now increased also during low water. After dredging, the channel was marked to serve boaters in the area.

The challenge in the strait of Haavainen is the old bridge and the built embankment around it, which decrease the streamflow and thus have a negative environmental impact in the area. The dredging helped to open the strait, and the streamflow between Haavainen and Tuppiluoto (neighbouring water area) improved. The action stops the strait from slowly becoming blocked through shallowing and vegetation.

The action is continuation to the Association's earlier project, funded by the European Regional Development Fund (ERDF) and implemented in cooperation with the regional Centre for Economic Development, Transport and the Environment. The project was also funded by the City of Uusikaupunki. The Association's long term objective is to get the bridge and the embankment around it renewed, and thus improve the streamflow even more. Planning has begun with funding from Leader programme. 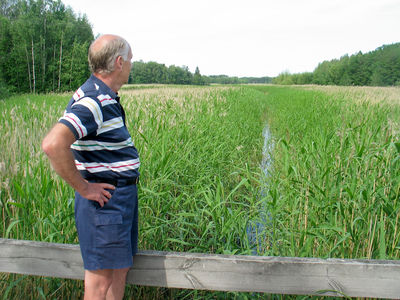 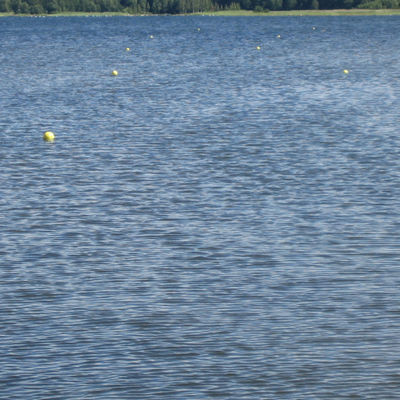 In the above pictures the strait between Haavainen island and Tuppiluoto before the project in 2006, and new buoys that were placed after dredging to mark the channel for boaters.