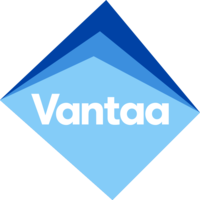 The visiting of properties was carried out by the Water Protection Association of the River Vantaa and Helsinki Region, with funding provided by the local municipalities and regional Centre for Economic Development, Transport and the Environment.

During the project over 90% of real estate owners on scattered settlements were adviced either over the phone or on-site. Another strength of the project was that each property's individual features were taken into account in the advicing process. The direct advicing of property owners enables to have an effective influence on the functionality of their local sewage treatment systems and thus the discharges to watercourses. The real estate owners were often critical towards the Finnish regulation on scattered settlements' sewage treatment but accepted the advicing willingly. They also considered advicing to be better way of approaching them compared to inspection by authorities. Advicing is also quite cost efficient.